She began playing tennis around the age of 5 when her parents began taking her to the local club. Her tennis idol growing up was Martina Hingis, and she is also a fan of Roger Federer. She is coached by Sascha Nensel, former coach of fellow German player Nicolas Kiefer.The surfaces she prefers are hard and grass courts, and her favorite tournament is the Australian Open

Reasons You Should Begin Playing Paintball

Locations Around The World For a Sports Vacation 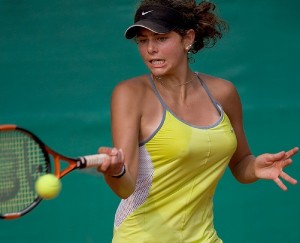 Julia Görgesalso known as Gorgeous Gorges is a 24 year old professional tennis player from Germany. Görges reached career-high WTA singles ranking of no. 15 on 5 March 2012 and a doubles ranking of 31 on 6 June 2011. She has won two WTA singles titles and three doubles titles as of May 2012

I know this web site offers quality depending articles and other information, is there any other website which provides such things in quality?

Emre Can Closing in on Leaving Liverpool, Joining Juventus 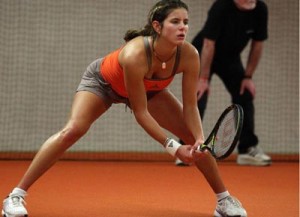 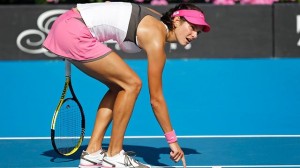 How the College Recruiting Process Works