Man of the Series:Ravichandran Ashwin 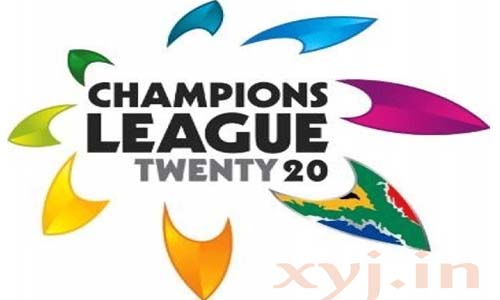 It was schedule to play in India but cancelled due to Mumbai attacks in 2008.

The competition jointly owned by theBCCI,Cricket Australia and Cricket South Africa. The first tournament was launched in 2008 but due to Mumbai attacks it was cancelled and the first edition held in October 2009 and after that this cricket tournament held between September to October for a period of 2 or 3 week in India or South Africa. Now we back to winner of CLT20.

Hope to see India again fill above blank space in 2014. What you think about this post and series share your thoughts with us in below comment box.

The Champions League Twenty20 is also well popular as CLT20. The CLT20 is an annual international Twenty20cricketcompetition game which is played between the top domestic teams from major cricketing nations.