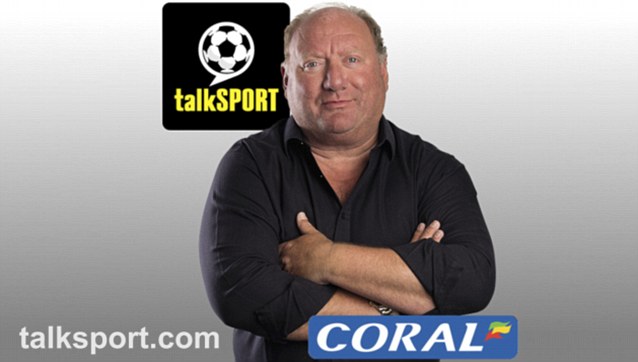 Before Real Madrids 13th European Cup could be displayed at the Santiago Bernabeu on Friday, the clubs trophy cabinet needed to be enlarged, Spanish media reported….

The European Clubs Association (ECA) on Wednesday demanded open and transparent discussions with FIFA president Gianni Infantino over his plans for new, or enlarged, global club and international competitions….

Egypt star Salah to travel to Spain for treatment: federation