There was also much to admire in the performance of Vandeweghe, who offset nine unforced errors with 32 winners to leave Barty helpless in the days second semi-final.

The final of the WTA Elite Trophy will feature two in-form players, with Julia Goerges up against Coco Vandeweghe.

Julia Goerges fine form continued as she cruised into the final of the WTA Elite Trophy, with Coco Vandeweghe now standing between the German and a second tournament win in succession.

Vandeweghe, the second seed in China, will break into the top 10 for the first time when the world rankings are updated next week. However, Goerges is unlikely to be daunted by that fact, given she boasts a 3-1 record against top-10 opponents this season. 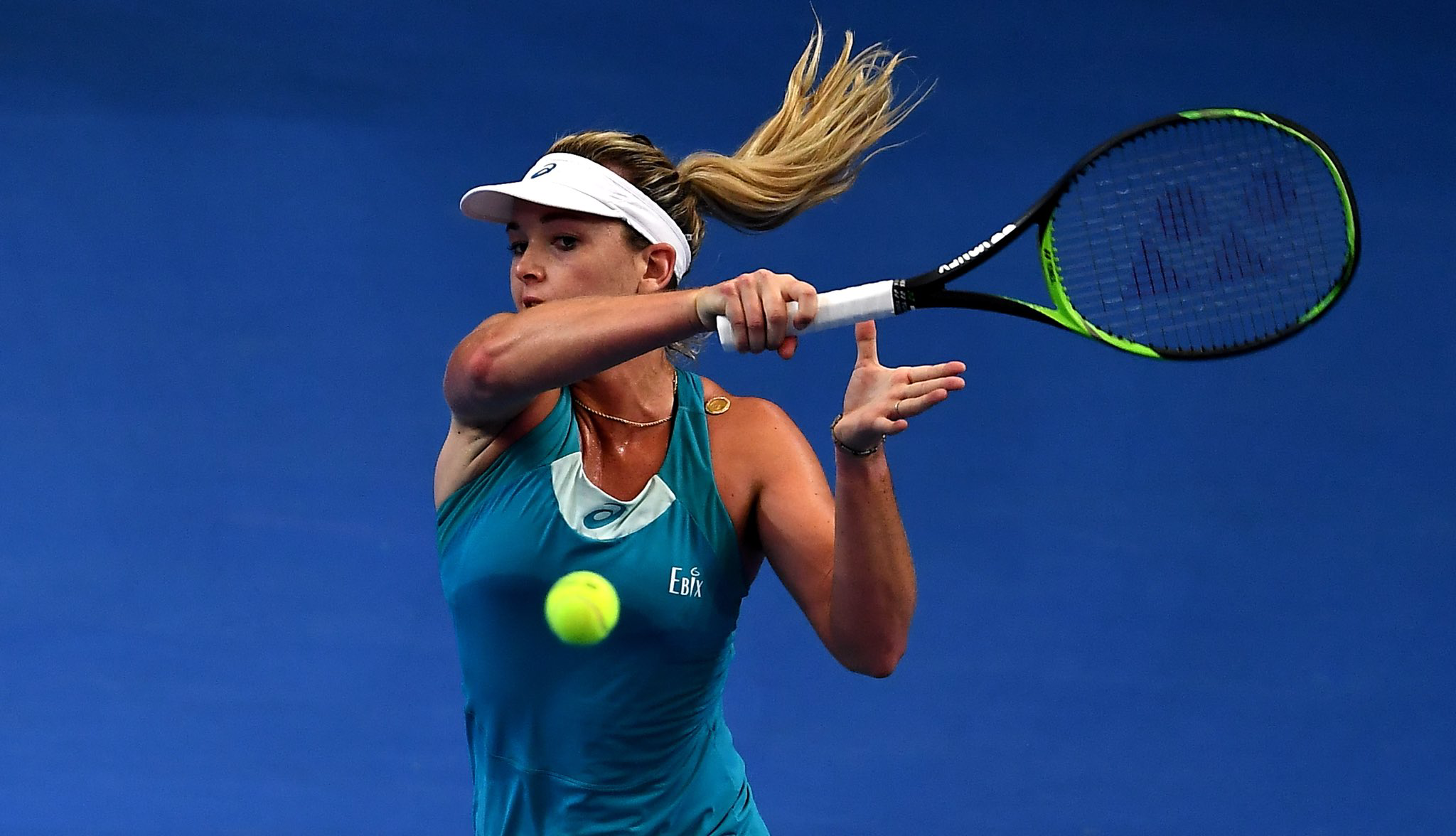 Next up for the big-serving German is a final against Vandeweghe, who also won 6-3 6-3 against Ashleigh Barty.

The champion at last months Kremlin Cup, Goerges eased to a 6-3 6-3 victory over Anastasija Sevastova in Zhuhai, extending her winning streak to eight matches.

Goerges dominated from the outset against Sevastova, breaking in the first game and controlling proceedings thereafter as her forehand proved potent.