Your email address will not be published.

Sports24hour is one of the best online sports news destination for latest sports news & updates from cricket, football, tennis, WWE and many more.

One of the Most popular andBiggest Twenty20 cricket tournament of Indian Premier Leaguewhich was started from the 2008 Year. In this T20 cricket tournament played between the 8 Teams and each team inclusion of Local Players and Several Foreign Players took part in this competition each year. 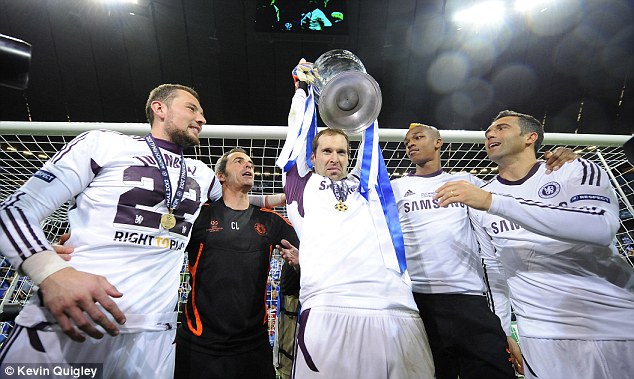