Russia will stage the FIFA World Cup final tournament from 14 June15 July 2018 with the hosts joined by 13 other UEFA members and 18 teams from other continents. Qualifying for the finals runs until late 2017, when the draw will be held on 1 December in  Moscow.

Join the European football family today!Get involved with games, competitions and much more.

The eight teams are drawn into four pairings for two-legged ties played from 9 abnd 14 November 2017. If scores are level after the second leg the team with the most away goals qualified, whether after 90 minutes or extra time. The four winners qualify for the finals.

Matches take place between 4 September 2016 and 10 October 2017 with seven groups of six teams and two of five. The nine group winners qualify directly for the finals and the eight runners-up with the best record against the teams finishing first, third, fourth and fifth in their section go into the play-offs. 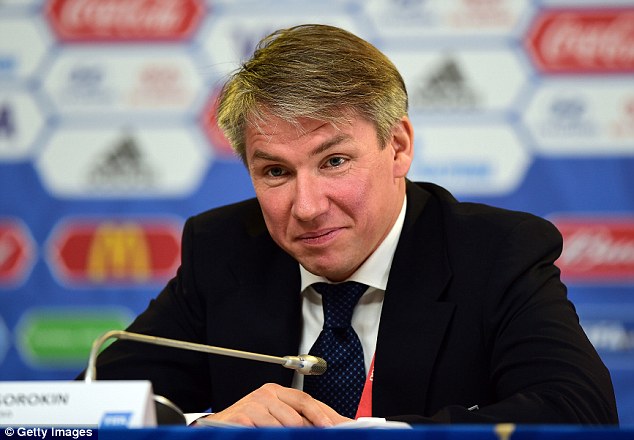 The UEFA word, the UEFA logo and all marks related to UEFA competitions, are protected by trademarks and/or copyright of UEFA. No use for commercial purposes may be made of such trademarks. Use of UEFA.com signifies your agreement to the Terms and Conditions and Privacy Policy.

Further details, including the criteria for separating teams that finish level on points in a group, or after extra time in a match, can be found in the

European qualifying for the 2018 FIFA World Cup consists of a group stage and a play-off round, providing 13 UEFA member nations for the 32-team final tournament in Russia (who qualify as by right).