Opt out at any time by sending email , by mail to Privacy Group, Warner Bros., 4000 Warner Blvd, Burbank, CA 91522, or by unsubscribing via a link in the email. By submitting my email address, I agree to theTerms of Serviceand I acknowledge that I have read and understand thePrivacy Policy. 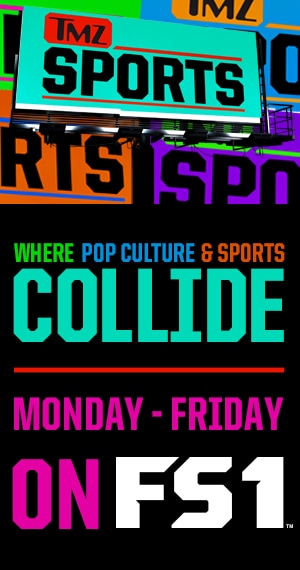 Common Says Hed Love To Do A Movie With LeBron (Again)

LaVar Ball Says He and LeBron Could Take Over Hollywood Together 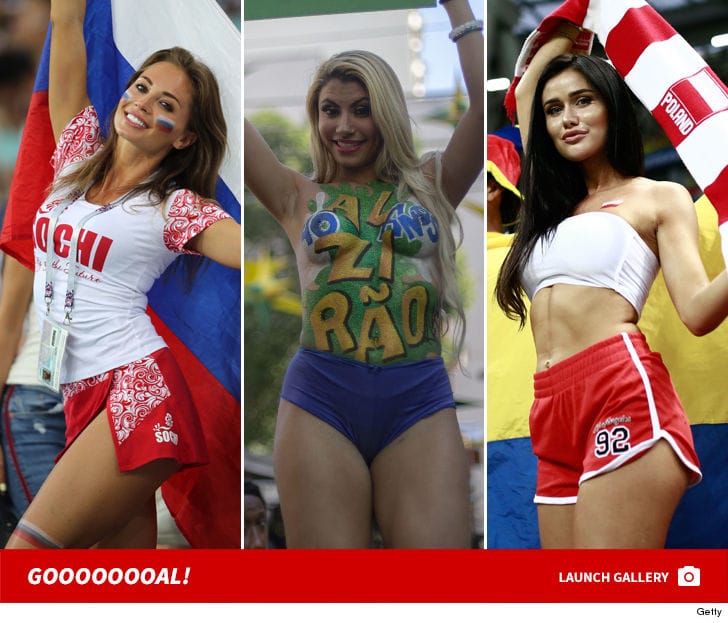 Give our gallery of hot World Cup fans a try, and see the sexiest soccer supporters who traveled the globe to get in on the epic spectator sport! 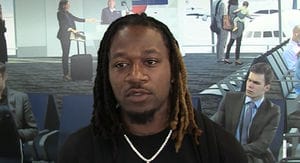 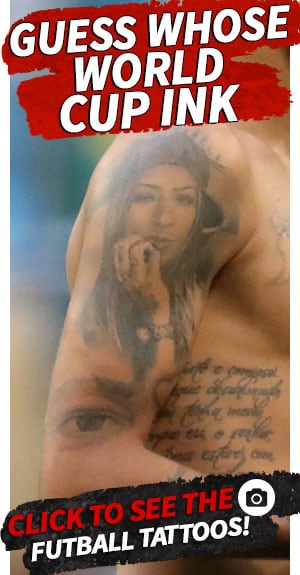 Figure Out Another Way to Protest

Its likely your team didnt advance to the final match of the 2018in Moscow … but its not a total loss (unless you were rooting for USA, then you totally lost).There were plenty of winners from around the world in the crowds of the soccer stadiums to help you feel like your country still scored!

JBA is Road Gelo Has To Take

Steph Curry Gets Ankles Broken By Caddie at Golf Tournament

Telepictures and Warner Bros. Entertainment Inc. may use my email address along with my interests and device data to send me tailored email and other offers through social media or other sites and apps.