– Poland:Underestimate Lewandowski & Co. at your peril

– Sweden:Theyre united without Zlatan Ibrahimovic but struggling for form

Portugal are a dangerous underdog vs. Spain 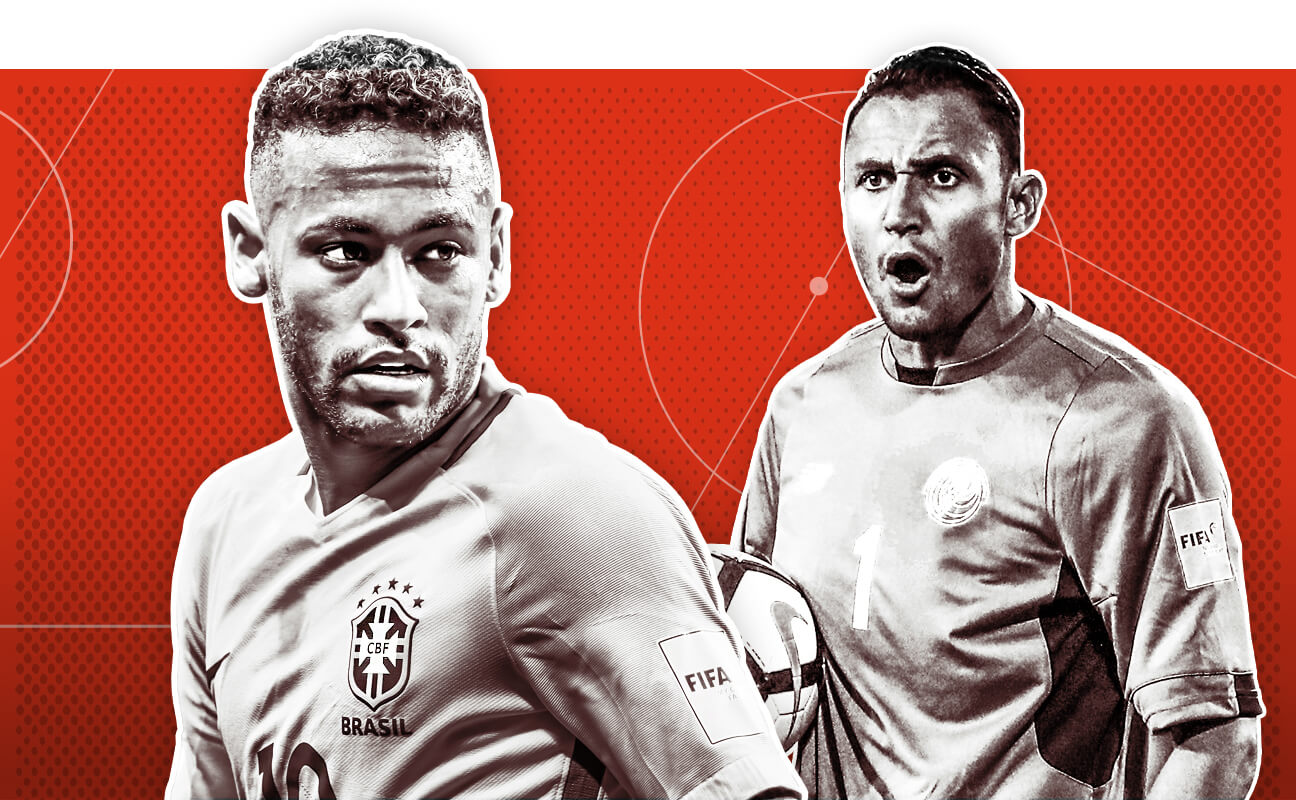 – Croatia:Modric, Rakitic the key to a last-16 appearance 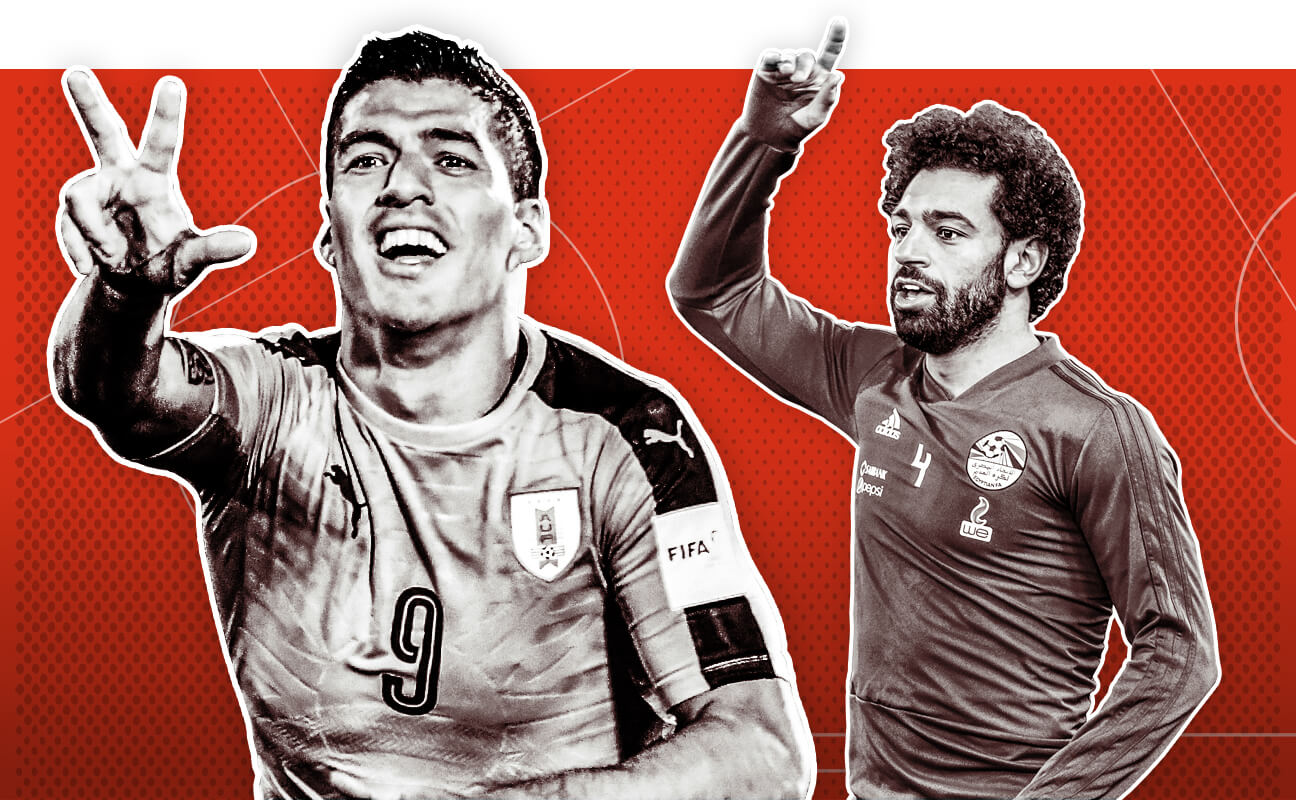 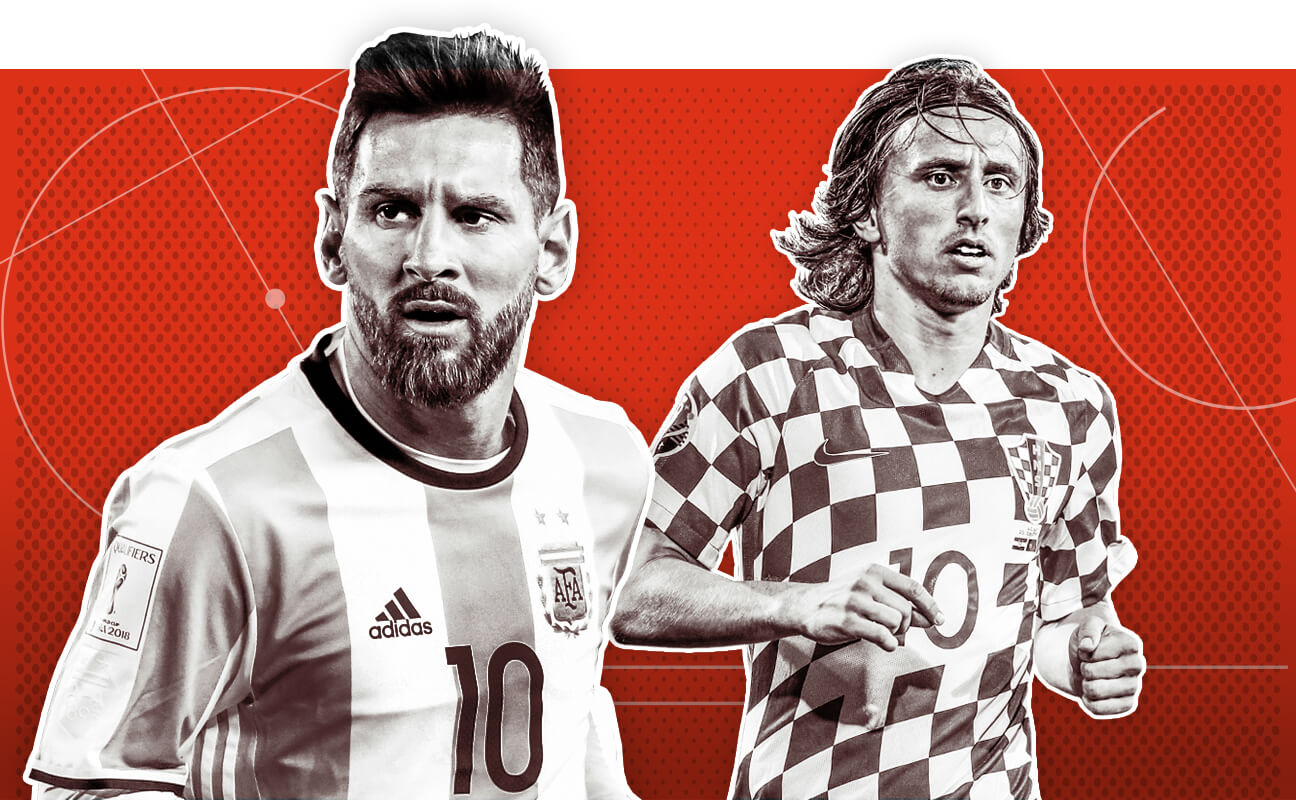 – Tunisia:Injuries will derail underdogs before they get started

– Ogden:Who will make the England squad?

– Argentina:Messi has to bring home the trophy

– Panama:First World Cup should provide platform to build for future

ESPN FC is previewing every team ahead of the opening game on June 14 in English, Spanish and Portuguese to give a truly global feel to our team profiles. Heres what you need to know about the 32 teams set to do battle in Russia beginning on June 14.

The 2018 World Cup might be missing some big nations, but thats what makes this tournament the best in sports. Brazil are looking to bounce back from a travesty in 2014, while Spain, Argentina and France are hoping to dethrone defending champions Germany and their typically deep squad. Can Belgium or Portugal make a splash? Do England have what it takes to challenge too?

World Cup 2018 team previews: What you need to know about all 32 teams

Hierro capable of putting out the fire, uniting Spain 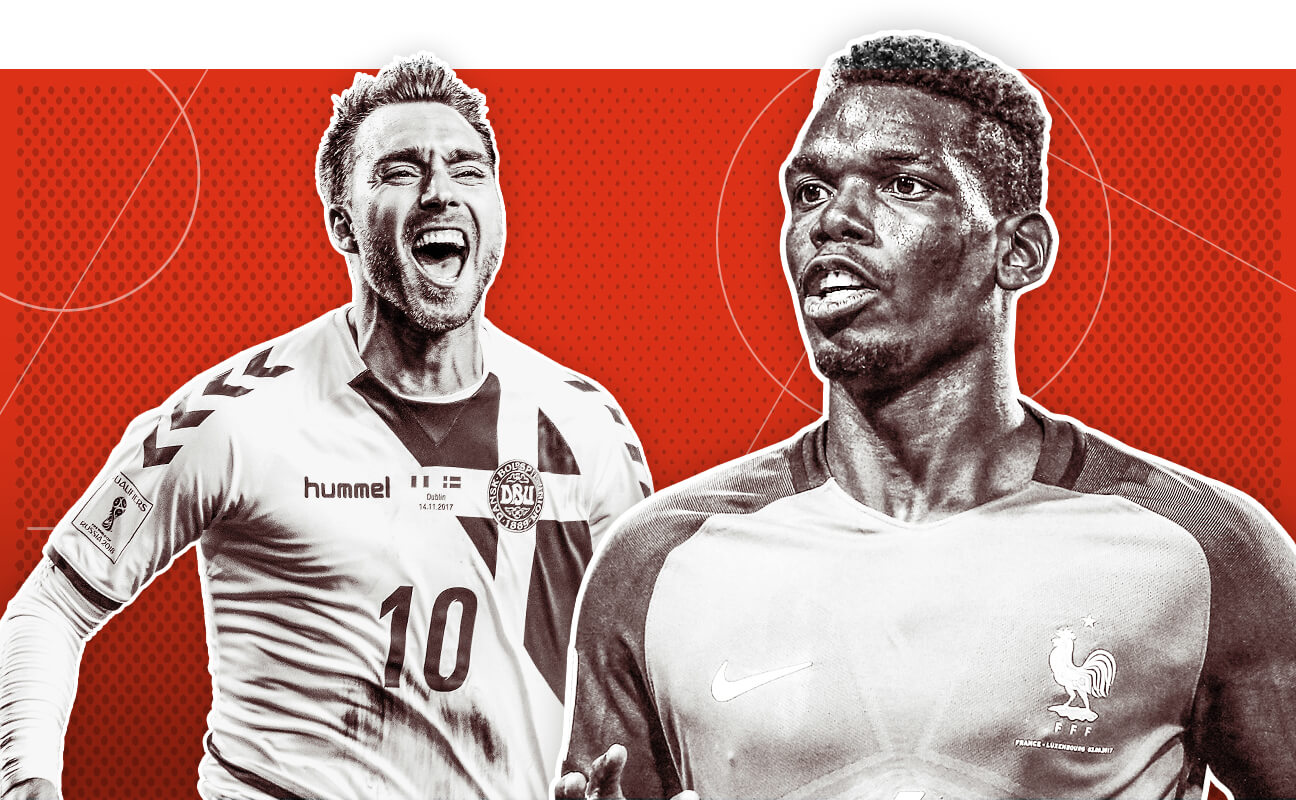 – Colombia:James Rodriguez & Co. will accept nothing less than Round of 16

– Senegal:It will take more than Sadio Mane to make an impact

– Iran:Team Melli are fighting for pride in 2018 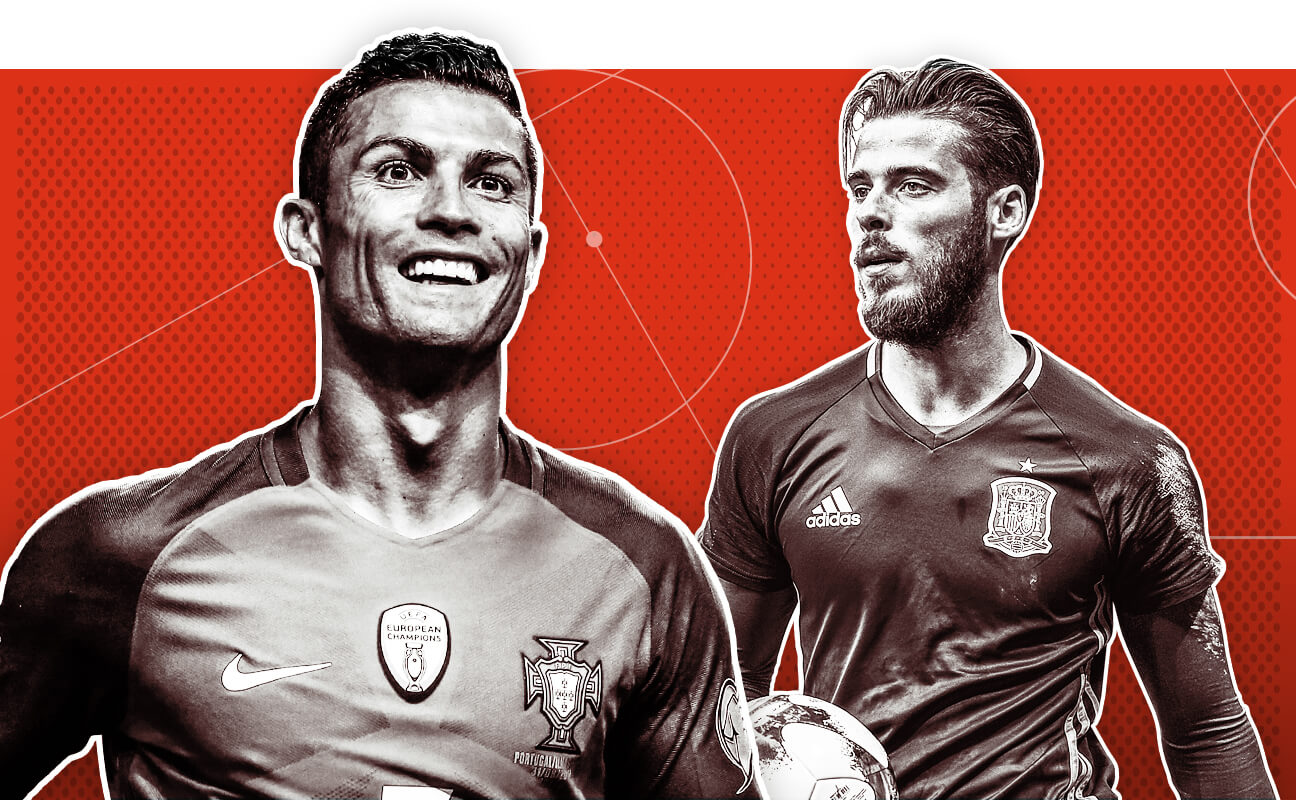 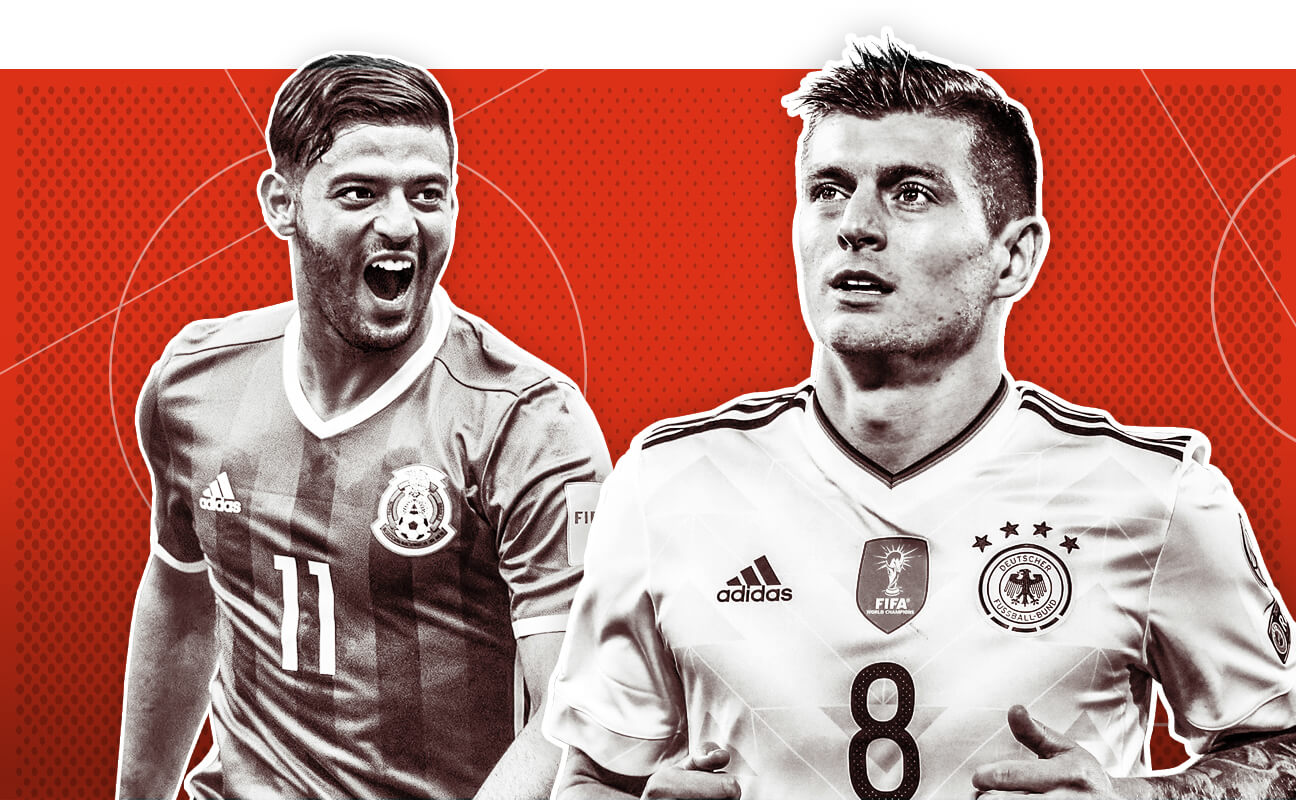 Searching for American fans at the World Cup

Argentina, Messi must embrace the chaos vs. Iceland

– Denmark:Eriksen the key if Danes are to escape the group

– Mexico:Is this the year they finally crack the round of 16?

Will Deschamps gambling pay off for France?

– Morocco:Escaping the group will require some serious upsets 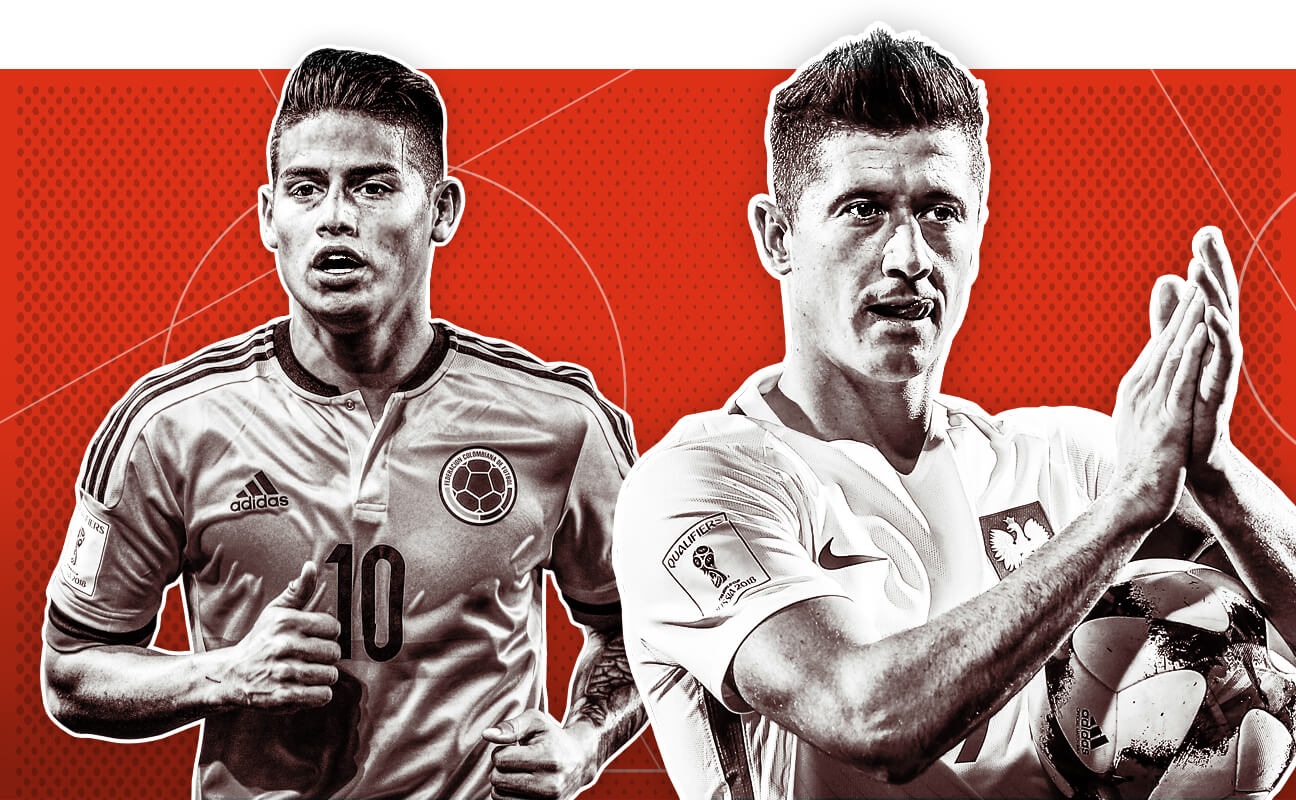 – Egypt:Pharaohs fortunes come down to one player… Salah 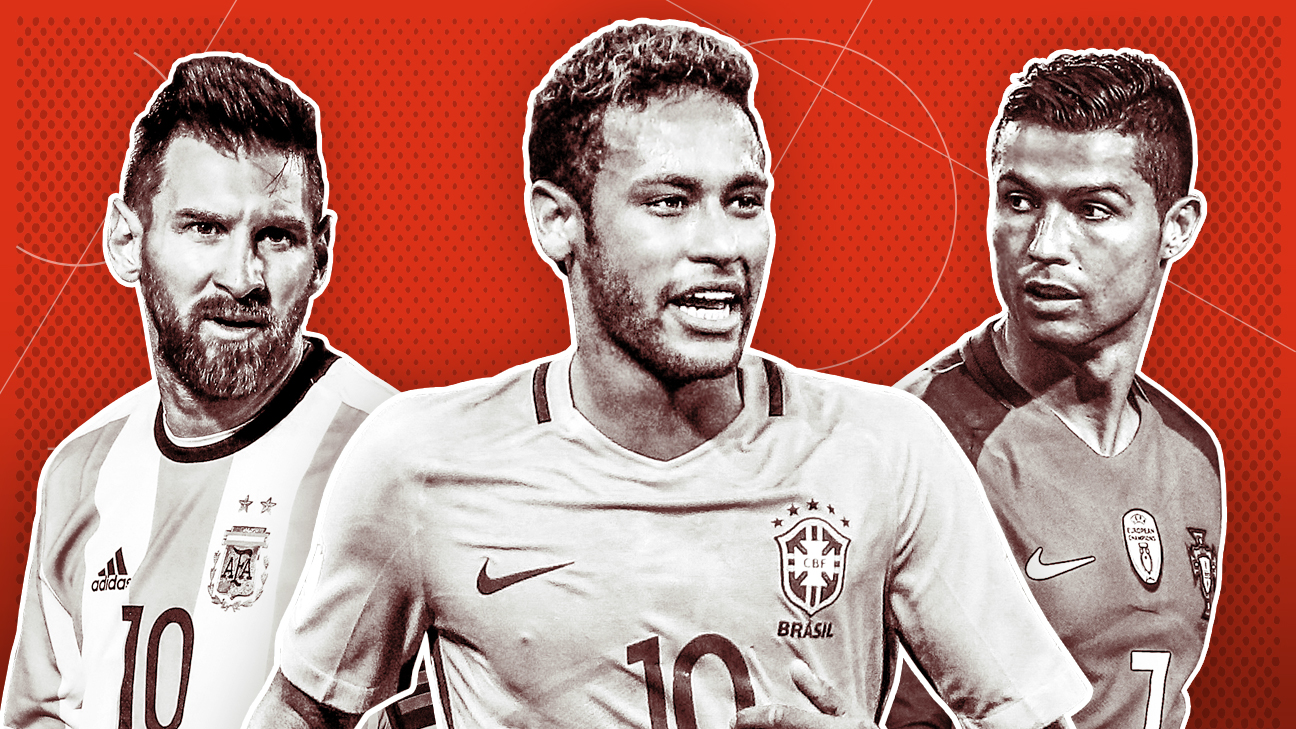 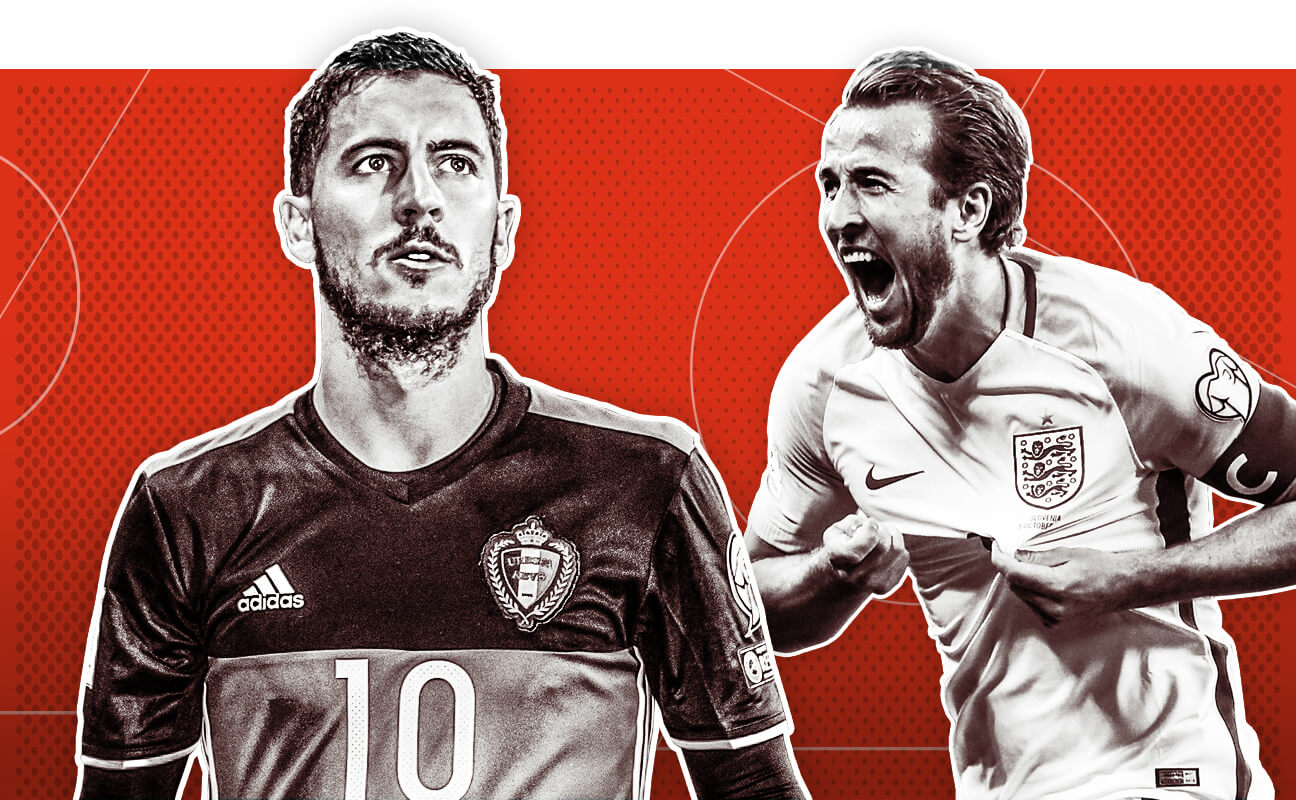