But if the players take a break and visit the local Starbucks just outside the training ground, theyll find themselves in hot water.

Southgate is not the only manager to take things off the menu for his players. Previous England manager Fabio Capello could not get his head around the obsession some former England stars had with tomato ketchup and French fries so he banned both.

England players are currently training at the National Football Centre to prepare for upcoming international friendlies against the Netherlands and Italy. 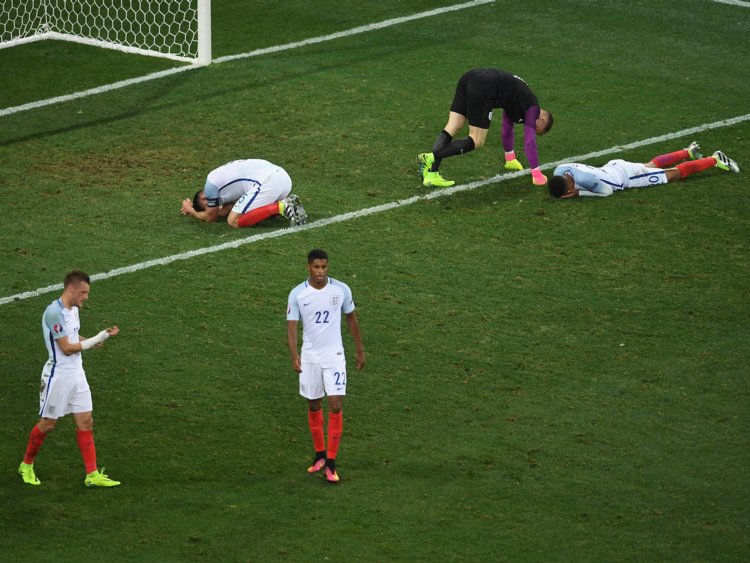 This is because England boss Gareth Southgate has banned them from eating the food items on the Starbucks menu.

Southgate is currently training his England players at the National Football Centre at St Georges Park ahead of international friendlies against the Netherlands on March 23 and Italy on March 27.

Starbucks are not allowed to serve food in the cafe while the players are staying at the hotel, an ESPN source said.

I have impressed upon (the players) the advantages of a Mediterranean diet over ketchup and chips, Capello told the FIFA magazine in 2002,according to the BBC.

Southgate has introduced a ban on Starbucks sandwiches, cakes, and sweet treats,according to ESPN.

Players are permitted to order tea or coffee, but sweeteners and syrups are strictly prohibited.