Will Mohamed Salah play in the World Cup? Injury update and rumors

Schurrle and Gotze will not have the chance to repeat as world champions. Both players were not selectedfor Germanys provisional World Cup squad.Ron-Robert Zieler,Kevin Grosskreutz,Benedikt Howedes,Erik Durm, Shkodran Mustafi andChristoph Kramer were also members of the 2014winning team that were not named to Joachim Lows provisional squad.

Why you should watch every team at the 2018 World Cup

Germany enter the 2018World Cup as the defending World Cup champions.Die Mannschaftwon their fourth World Cup in 2014, defeating Argentina 1-0 in extra time in the final. The Germans will look to become the third team to win back-to-back World Cups, joining Brazil (1958-1962) and Italy (1934-1938). If Germany win the World Cup in Russia this summer they would match Brazils record of five championships.

The 5 Greatest Barcelona Players of All Time

Your privacy is safe with us. Well never pass along your email address to spammers, scammers, or the like.

Germany are the reigning World Cup champions, winning their fourth title in 2014. 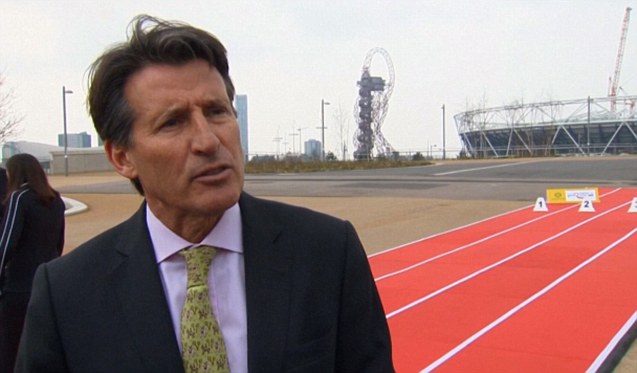 Best XI Players Who Wont be in Russia

After picking up seven points to win their group, Germany faced Algeria in the round of 16. In a harder than expected game, Germany needed extra time, winning 2-1.Die Mannschaftplayed France in the quarterfinal. Mats Hummels scored the winner in the 13th minute, heading in a Toni Kroos free kick. In the semifinal, Germany faced the host nation Brazil, in the most memorable game of the 2014 World Cup.Die Mannschaftshocked Brazil in front of theirhome crowd. Germany scored five goals in the first half hour of the game, including three in a four-minuteperiod.

Who are the defending World Cup champions?

ZURICH, SWITZERLAND – JANUARY 12: Philipp Lahm of Germany poses with the FIFA World Cup Trophy prior to the FIFA Ballon dOr Gala 2014 at the Park Hyatt hotel on January 12, 2015 in Zurich, Switzerland. (Photo by Alexander Hassenstein – FIFA/FIFA via Getty Images)

FIFA World Cup Records That Are Under Real Threat

Build your own custom daily newsletter with updates on your favorite teams, sent directly to your inbox.

Why you should watch every team at the 2018 World Cup

In the final, the Germans face Argentina. After a scoreless 90 minutes, the game went to extra time. Current Borussia Dortmund teammates AndreSchurrle and Mario Gotze combined for the lone goal, winning Germany the World Cup.