Sundays World Cup match between Brazil and Switzerland averaged 8.4 million viewers across FS1, Telemundo and NBCSN in the Seleos first game of the tournament. The Spanish-language broadcast of

Despite being available in far fewer homes in the United States, Telemundo is generating more viewers across television than FOX Sports after the first five days of the 2018

FOX Sports has leapt ahead of Telemundo in generating more TV viewers for World Cup games on English-language television compared to Spanish-language TV for the first 11 match days.

On the heels of a very successful broadcast of the 2018 World Cup, Telemundo Deportes has acquired the Spanish-language broadcast rights to the 2019 Copa America. Hosted in Brazil,

FOX Sports and Telemundo have announced their lineup of commentators for the crucial World Cup quarterfinals that will be played this Friday and Saturday. As no surprise, Derek Rae

With the vast majority of World Cup games kicking off during office hours in the United States, the tournament has surpassed more than 1 billion minutes livestreamed via Telemundo 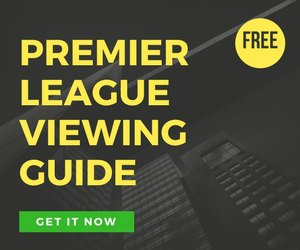 Telemundos schedule of World Cup commentators for Round of 16 games

Telemundo has announced the lineup of commentators for the Round of 16 games in the World Cup. Beginning with the exciting first day on Saturday featuring France versus Argentina

Schedule of World Cup commentators for quarterfinals on FOX and Telemundo