Its goalkeeper Igor Akinfeev. The captain, at 32 years old, has 104 caps and should shatter the national teams cap record of 120 before too long. The CSKA Moscow legend has good size, quick reactions and plays smart. Hell have to be in tip-top form for his country to get through the group stage.

Denis Cheryshev. The winger is arguably the most talented played on the team, and Real Madrid saw that back in 2002 when they signed him into their youth ranks. Though he never really was able to make an impact at Real, he showed flashes on loan and Villarreal and Valencia. Now with Villarreal fully, he hasnt stayed healthy but when he is, he is a creative force that can turn a game at any moment. A Russia national team without him doesnt feel like one that can do much, but with him and if he plays like he can, they can make a little run.

She is going with a big upset and tells you why

Russia delivered a spirited performance in the 2018 World Cup, winning two group stage matches with ease to advance to the knockouts. There, they managed a stunning upset of Spain in penalty kicks to get to the quarterfinals. Alas, it was PKs that did them in against Croatia, eliminating them from the tournament.

Heres everything you need to know about the team, led by coach Stanislav Cherchesov.

Heres what you need to know to watch the game 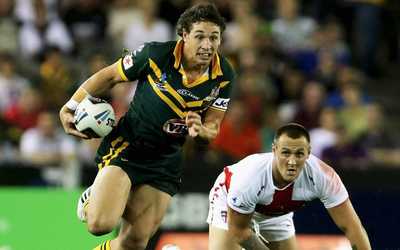