Rockets and Minessota take the court Sunday night for the first of seven games at the Toyota Center. The winners will come up against one of Oklohoma City Thunder or the Utah Jazz in the semi-finals of the Western Conference.

Theres no doubt the Minnesota franchise have a chance to pull off a big upset, but a number of things must line up for that to happen. They have two All-Stars in the team Karl-Anthony Towns and the returning Jimmy Butler.

Timberwolves will have to go on the offensive right from the start to have a chance of beating the Rockets. They are tied in fourth place in terms of offensive efficiency after shooting 47.6 percent from the field – they are only behind the Warriors, Pelicans and Bucks.

James Harden, a favorite to win the MVP this season, leads the Rockets lineup. He is top of the charts in scoring and third in assists this season. They also have Chris Paul, who has formed a formidable partnership with Harden after joining the Rockets at the start of the current campaign.

Apart from the two point guards, they have center Clint Capela, who had the best field goal percentage in the regular season, while also almost averaging at least two blocks per game. They are the overwhelming favorites going into the first round of the playoffs.

Stay up to date with ourdaily newsletter

Philippines Plans To Take Drug War To Schools With Searches

The duo will have to be at their best if they are to cause an upset. Towns has been impressive during the regular season, but Butler is returning to action after missing 17 games through injury.

Apart from being at their best offensively, they will have to devise a plan to hold down Harden, who is key for the Rockets offense. They should also limit the Western Conference top seeds from shooting threes they are one of two teams to have recorded over 1,000 three-pointers this season and they have also scored twice as many threes than the Timberwolves per game.

Timberwolves, on the other hand, will be aware of their underdog status when the best of seven-series games gets underway Sunday. Unlike the Rockets, they had to wait until the last day of regular season to make the playoffs for the first time since 2004. 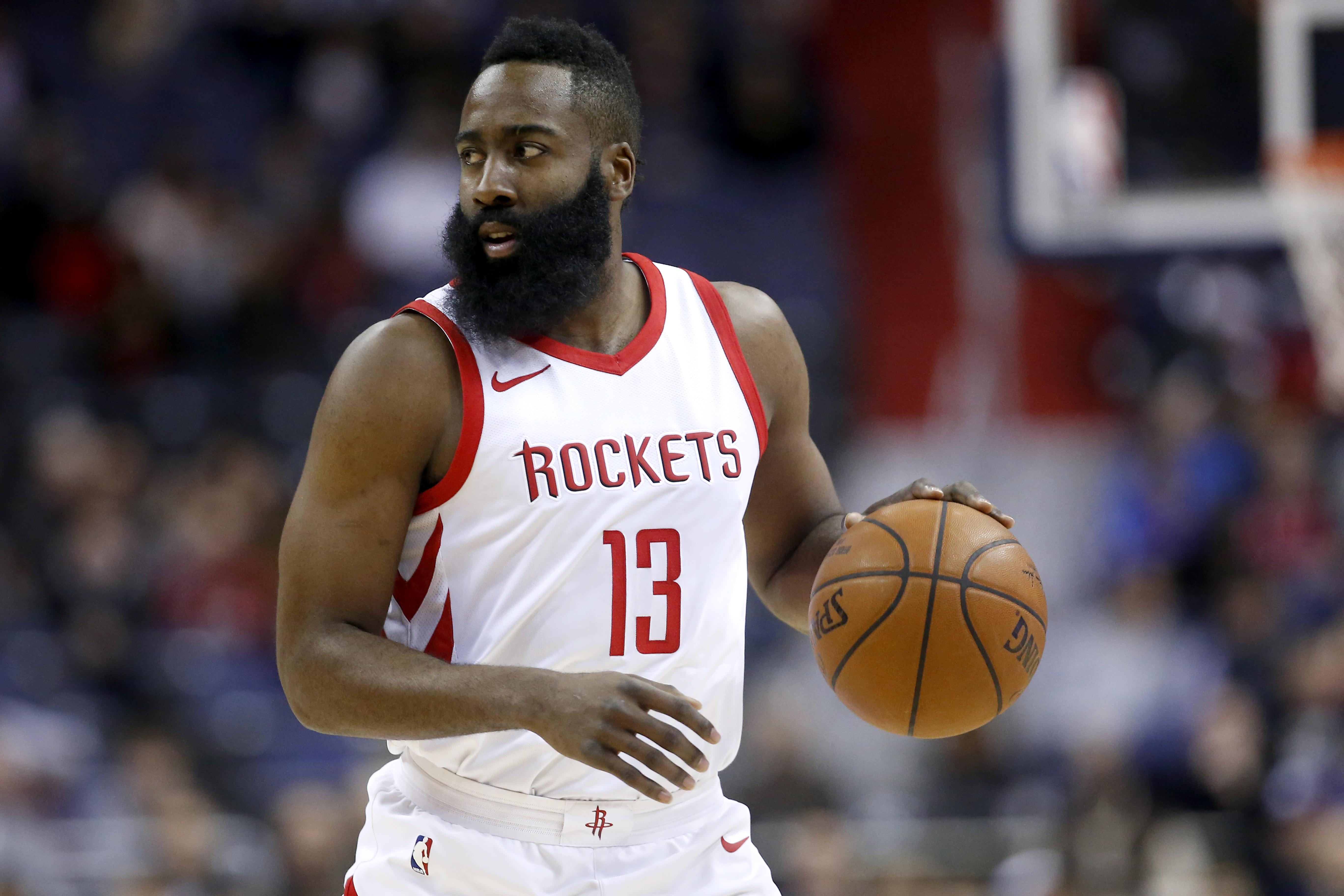 The Rockets were dominant in the regular season and won a franchise-high 65 games to finish top of the pile in the Western Conference. They will have home court advantage during the seven-game series against the Timberwolves, who made the playoffs for the first time in 13 years.

James Harden is a contender for MVP this season. In this picture, Harden 13 of the Houston Rockets dribbles the ball against the Washington Wizards at Capital One Arena in Washington, D.C., Dec. 29, 2017.

Houston Rockets begin their best of seven series playoff campaign against the Minnesota Timberwolves on Sunday with the Western Conference top seeds favorite to progress to the semi-finals.

The Rockets full playoff schedule along with TV times and channels is below: