Clinical penalty by Antoine Griezmann to get his brace, and putFrance2-1 up againstGermany, who had opened the m/Ye3sCoqQhZ

France came from behind to defeat Germany 2-1 on Tuesday in the UEFA Nations League as Joachim Lows team continues its downward spiral. The defending World Cup champs got two goals from Antoine Griezmann, and Germany saw defeat for the sixth time in the last 10 games. Since the World Cup failure, Germany has one win, a draw and two losses, with both of the losses coming in the last week.

Miranda scored the winner in added time of the Superclasico

Then France was awarded a penalty kick which the star forward put away with ease: 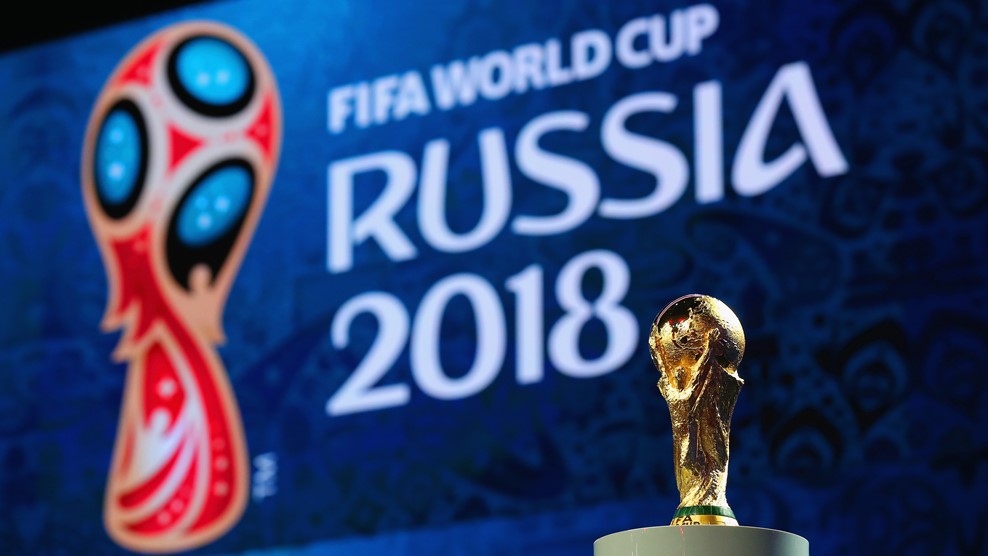 Les Bleus got another three points while Germanys struggles continue

On the road, Germany was able to get an opening goal 14 minutes in from Toni Kroos thanks to a penalty kick, but the team threatened little after that. Griezmann got both of his goals in the final half an hour to earn the three points.

The first, on 62 minutes, was a lovely header to the far post:

As it stands in League A Group, France is first with seven points while Netherlands has three points, and Germany has just one point from three games. The Germans look like a likely candidate to be relegated to League B with one more game to go — a must-win match against the Netherlands on Nov. 19.