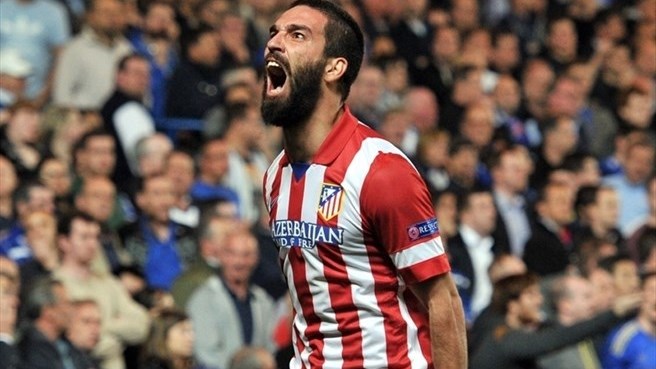 3 km – distance from the central railway station to the

Brilliant food in the heart of Kiev for less that 1 euro. Everything priced at 29 UAH.

This is a great chain of restaurants if you want to snatch a very cheap tasty snack during the daytime. This is the Ukrainian equivalent to Mcdonalds, except that

TheUEFA Champions League Final will be held at theOlimpiyskiy National Sports stadium at 21:45 on the 26th May 2018.

7 km – distance from the international airport Zhulyany (route taxi-buses No302, 368, 805, transfer to route bus No69 on stop Vulytsia Osvity Str.);

is a must. Quality is always good, hot food and salads are fresh, desserts delicious and they also sell alcohol if you need it. You will not find much English spoken here but pointing, smiling and terrible attempts at speaking Ukrainian/Russian are perfectly acceptable.

The UEFA Champions League Final is one of the most important club competition in the world. The final will take place in Kiev (Kyiv) the capital city of Ukraine. Kiev will once again stage a major footballing event following on from the success of the 2012 Euro tournament. Getting to Kiev is a lot easier than you might think. Geographically Ukraine sits at the centre of Europe and is served by 2 modern world class airports –

is ten times better and much more healthy. Food is served to you by staff behind a counter or from tables and fridges placed along the route to the dining area. Its a bit like an up-market version of school dinners but much more fun. This is popular with students and your average local Ukrainian grabbing a bite to eat before returning back to work. If you are on a budget then

There are lots of bars and restaurants around the stadium, prices for food and drink are very cheap compared to the rest of Europe.

Situated next to the metro on the main street of Khreschatyk. Safe, boring, cheap and pretty much the same as every other Mcdonalds in Europe.

It is the largest stadium in Ukraine with a capacity of approximately 70,050. It is easily accessible from the centre of Kyiv and there are excellent and very cheap transport links.

This place always has a queue outside and understandably so. The food is superb and you will not be disappointed. It is not a restaurant as such, but more like a very upmarket fast food outlet. The focus is on quality and as such the menu is limited. Because its Ukraine the choices are brilliant, you can choose from Hotdogs, pies and Oysters. Drinks are the same format, all 29 UAH. You can choose from cider, Punch or apple tincture. Really central and easy to find situated and the main street in Kreshatyk. It is on the same side as the metro, turn left as you exit the station and look for the queue. Open from 10:00 am to 23:00.